Would A Celebrity Wine & Spirits Expert Like A River Cruise?

He was intrigued by the concept of a river cruise – particularly that it was wine ‘themed’. What Michael has to say is interesting and inspiring to the avid river cruiser and anybody on the fence. What would this wine connoisseur and world traveler think of his first-ever river cruise aboard AmaWaterway’s AmaReina as he journeyed from Amsterdam to Basel? Host Stuart Cohen prompts Michael to share ‘from the heart’!

get next show tweets: @stuartcohenshow

My very good friend Michael Green is the producer of Streit’s:[...]

Starting This Year, Cut It Out!

How SKYMALL Saves My Butt

How to make one small change

Here is a wonderful formula for making one small change We...

What small change would you make to change your life?...

Got Lint? I got the right guy for you 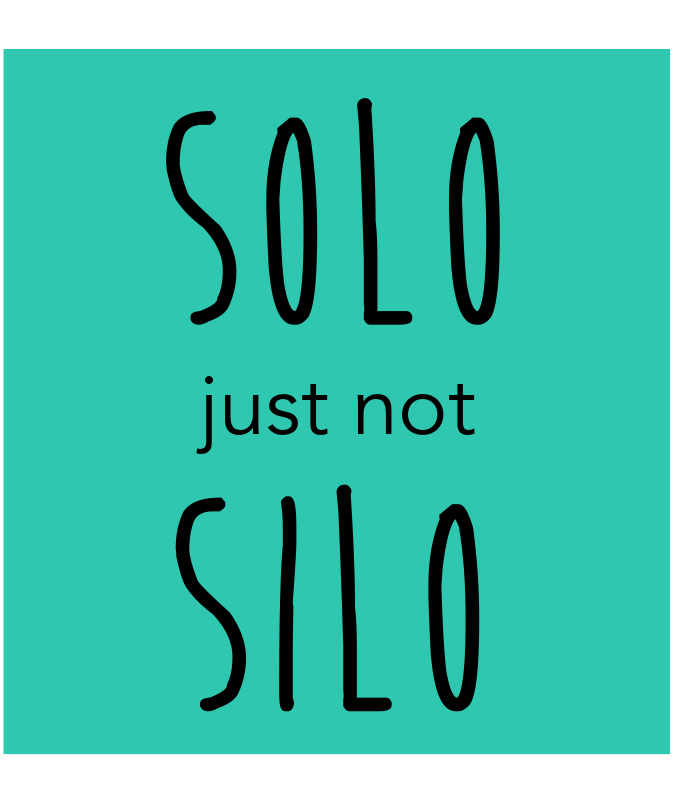 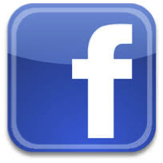 Let's Have A Conversation! Connect with Stuart