“In my mid-40’s the mystery of me was solved: I am WIRED to be WIRED! Ever since, my mission is identifying, embracing, managing my deficits and leveraging my surpluses.” – ADHD Life Coach Stuart 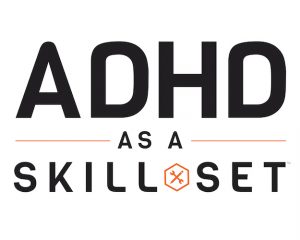 The case of his quirkiness cracked, the past made sense and the new journey would commence. ADHD provides Stuart the gifts of abundant energy, creativity and tenacity (aka superpower surpluses). Along with it comes impulsivity, impatience and implacability (aka detrimental deficits). Personally and professionally, Stuart has experienced stunning successes and fabulous failures. Today, he refuses to allow ADHD to be his KRYPTONITE. He loves the dopamine rush that comes with being on stage – you’ll see and feel the captivating energy!

Founder of ADHD AS A SKILL SET™, Stuart’s life’s purpose is to be a beacon of enlightenment for others on their ADHD journey so that they may achieve enduring health and happiness by leveraging their beautiful abilities!

And then he did it again – 5 months later – in Memphis.

At 57, Stuart had never done a triathlon before and couldn’t swim a distance without losing his breath. Bike? Leisurely rides around town. Run? Yes, having accomplished 15 half-marathons and 2 marathons he was a player. But, do all three in quick succession? What was he thinking? BIG!

Stuart has also completed the 2021 Memphis in May Olympic Triathlon and  IRONMAN 70.3 MEMPHIS (October 2, 2021). Three triathlons in one year.

After 22 Years In Corporate, The Servant Leader Emerges

“All of the leaders in my life demonstrated how positional power could rally or destroy performance and productivity. I learned practice, poise, polish and purpose!”

An extensive career in travel & hospitality took him places; from field sales, executive and thought-leader. Stuart pioneered successful marketing strategies and led sales teams for major industry brands. He transformed travel entrepreneurs through nationwide traveling road shows, headlining conventions, wrote the business plan and launched a revolutionary niche business. Stuart’s corporate history is comprised of maverick-style behaviors (that got him into lots of trouble) and astounding overachievements (that earned him a tremendous following). 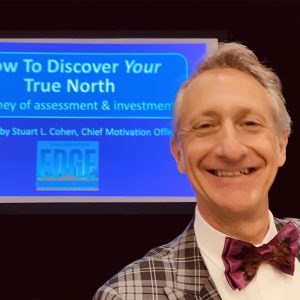 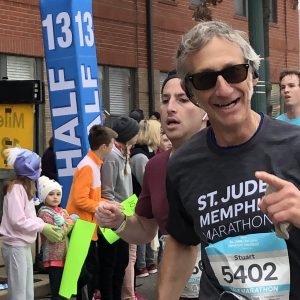 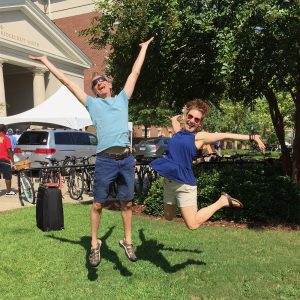 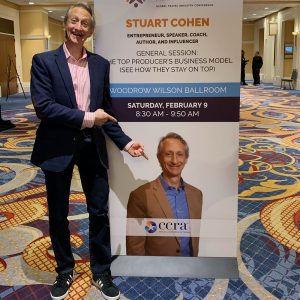 Against All Odds, A Million Dollar Business Launches From The Ground Up

In March of 2008 the Great Recession became a catalyst of profound transformation. Stuart was let go from his executive position. In three months he built an entirely new business from scratch. JamaicaForaDay launched in June. It grew so rapidly he rebranded the solopreneur startup as ResortForaDay and it became the single largest seller of day passes for cruisers. In exactly five years from launch the company was acquired by World Travel Holdings, the very same firm that had let him go (and who’s co-CEO is an enduring mentor and friend). He simultaneously launched his public speaking career. Stuart’s story of remarkable ‘bootstrap’ entrepreneurship is stunning, inspiring and compelling. Go solopreneurs!

“I channeled extreme fear to extraordinary focus. With the industry in severe decline, a divorce in the works and debt up to my eyeballs due to a failed start-up venture years prior, I’d never felt more convinced and confident this ending would be the beginning of my amazing entrepreneurial journey.” 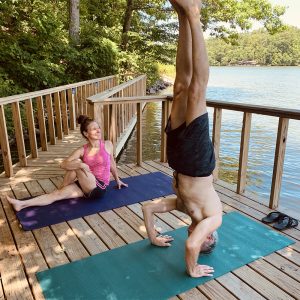 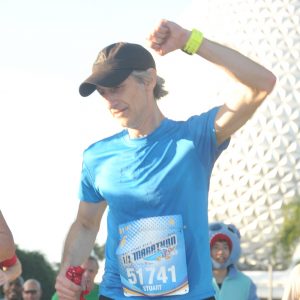 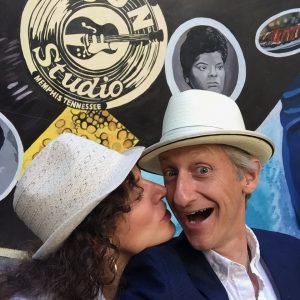 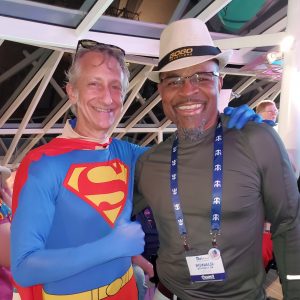 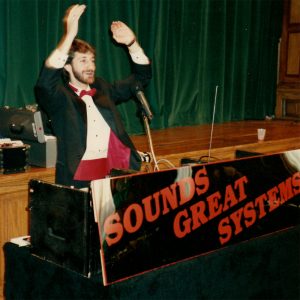 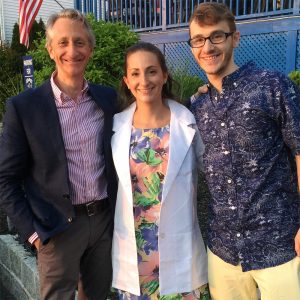 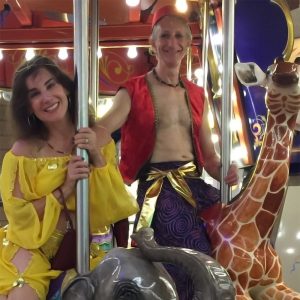 Back in college (graduated Ithaca College, 1985) Stuart’s love of music and microphones drive him to purchase DJ equipment. Along with roadie Ira (his younger brother) they made weddings, sweet 16’s, Bar/Bat Mitzvah’s, etc., memorable celebrations. Stuart purchased his first new car (Toyota Celica GT 5-speed) for cash with the proceeds of Sounds Great Systems. Care Packages USA came next as they sold and shipped packages to college students during finals. His side hustle adventures, too numerous to list here, speak to his unstoppable ambition and eagerness to mentor and coach others.

“Ideas flow non-stop. I get turbo-charged turning nothing into something. ADHD gifts me abounding creativity, vision, intuition and tenacity. I am and will forever be an insatiable solopreneur!” 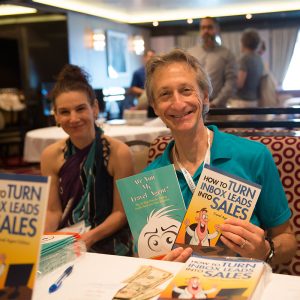 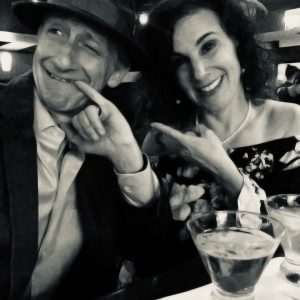 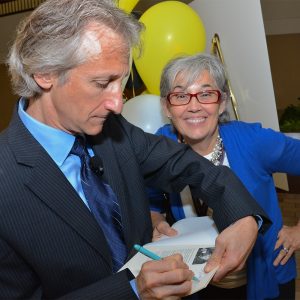 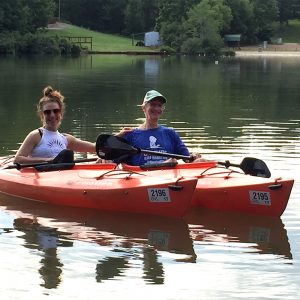 “Put yourself in opportunity’s way.”

Stuart has published two ‘how to’ booklets:How To Put Loyalty Back In Business and How To Turn Inbox Leads Into Sales. Both were inspired by his unique keynotes and enter-training workshops. He is a regular contributor to multiple trade magazines including a Motivationally Speaking column. Stuart has a flair for presenting new perspectives in a refreshingly witty and ‘upside-down’ thought strategy. 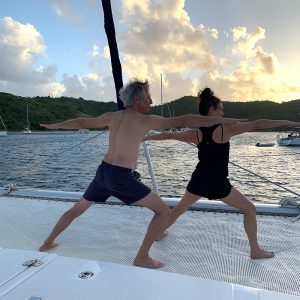 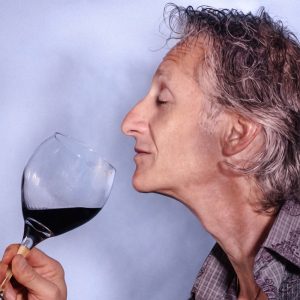 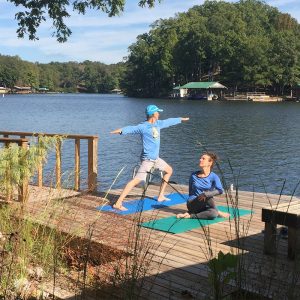 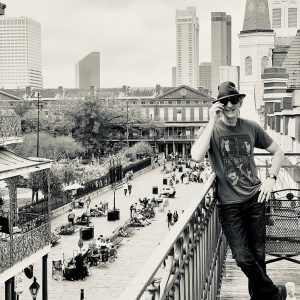 Stuart and wife Kimberly, a board-certified cardiovascular nurse practitioner, received certification from the Institute for Integrative Nutrition. Next in queue to startup is Healthy Sexy U where they will fulfill an unquenchable desire to improve the health and happiness of family, friends and followers. He’s also a salad artist! (#saladsunday).  Stuart typically blends the wisdom of health coaching together with his business coaching to ensure we maximize our levels of success and happiness.

“Live Vibrantly, Age Gracefully! Wellness is contagious. That’s why we practice what we preach and hope to continue creating a ripple effect.”

Meeting Planners: Why not meet Stuart virtually?
Ask questions to see if he's got what you need.